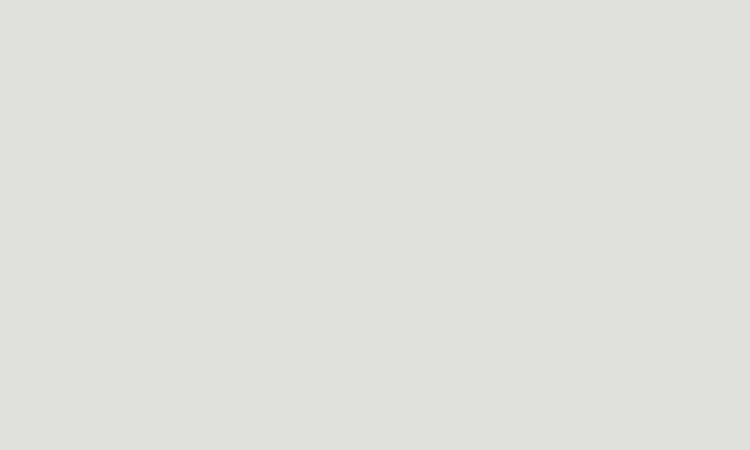 THE BEAUTY OF CARBON NEUTRAL

Origins offsets the carbon emissions from shipping for every US order placed on Origins.com—and we have plans to expand this practice, Internationally.

THE BEAUTY OF CARBON NEUTRAL

Origins offsets the carbon emissions from shipping for every US order placed on Origins.com—and we have plans to expand this practice, Internationally.

WHAT DOES THIS MEAN?

Carbon offsets allow us to balance our carbon emissions associated with shipping orders through home delivery by investing in projects that sequester carbon or prevent carbon from being released into the atmosphere—it’s a win-win for people, and the planet.

THESE PROJECTS HELP US REDUCE OUR CARBON FOOTPRINT

The Saint Nikola Wind Farm is the largest wind energy project in Bulgaria, consisting of 52 turbines, with a generation capacity of 156MW. It contributes to approximately 22% of the total installed electricity generation capacity from wind power in the country. Located on the Black Sea, in the Northeastern town of Kavarna, the wind farm has produced over 3.2 million MWh of electricity and has prevented at least 2 million metric tons of carbon dioxide emissions from being released into the environment since coming online. Plus, the project displaces fossil fuel-fired power plants, reduces an estimated 244,224 tons of CO2e per year and is verified under the Verra standard.


The Hydrologic Ceramic Water Filter Project in Cambodia helps provide access to safe drinking water and basic sanitation to 1.7 million people across 312,000 households over seven years. Replacing traditional wood-burning stoves used to boil water with these water filters helps to reduce greenhouse gas emissions and maintain Cambodia’s forests. These forests are important stores of carbon and critical to the health of ecosystems and local livelihoods, particularly women, and children. Plus, this project is verified under the Gold Standard.
GUANARÉ FOREST PLANTATIONS ON DEGRADED GRASSLANDS PROJECT

Located in the Central-Eastern Region of Uruguay, the Guanaré Forest Project has transformed over 21,000 hectares of land, previously grazed by beef cattle for over 300 years, into responsibly managed forests. The trees planted on the degraded grasslands consist of eucalyptus species and loblolly pine, which will be harvested in 22-year rotations and help support the absorption of an estimated 7 million tons of CO₂e over the project’s lifespan of sixty years. Forest plantations protect against soil erosion, runoff, and help reverse degradation by building up soil organic carbon. This project is also verified under the Verra standard.
LEARN MORE ABOUT ORIGINS
We’ve Been Creating Skincare for You & the Planet Since 1990
Learn More
We Make Conscious Commitments, Every Day
Learn More
We Plant Trees & Help Communities, Worldwide
Learn More